The Naramata Community Choir is led by Justin Glibbery as our Artistic Director, who joined us in 2009.  He runs the music programs at Penticton Secondary School, and performs in various groups including his jazz combo “Offramp”.   He is a very talented and in-demand musician, and we continue to be excited by the musical excellence and passion he brings to the front of the choir!

The choir was founded by Carol McGibney in Naramata in 1962, by nailing a sign to the tree outside the general store announcing "Wanted: Singers"!   Carol led the choir until her retirement in 2008. Dorothy Wilmshurst Kohn led the choir in its 47th season, 2008-2009.

The choir enjoyed many wonderful opportunities in those earlier years.  In 1971, they won the zone 4 BC Band and Choir Championship, an adjudicated event where they had the highest mark of all choirs in the Okanagan region stretching to Vernon and beyond.  This qualified them to perform in Vancouver with other zone winners, in a combined mass band and choir performance of over 1000 musicians and singers, at the Coliseum, before Queen Elizabeth and Prince Phillip.  They were excited to perform during Expo 86 in Vancouver, sang at the opening of the Winter Games in Penticton, and at the official opening of the TransCanada Trail on the KVR in the year 2000.  They have made numerous recordings (on vinyl, CD, and tape), and even enjoyed singing on stage in Disneyland!  Some of those excellent recordings are still available, if you have a record player, please contact us for further information as to purchase details.

The choir is well known to Okanagan audiences and has been an active participant in many local, provincial & international events in its 53 seasons.  Their annual Christmas event in conjunction with the Naramata Community Church has raised over $12,000 (in the most recent twelve years alone) for various worthy local charities. 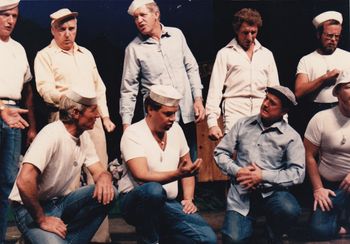 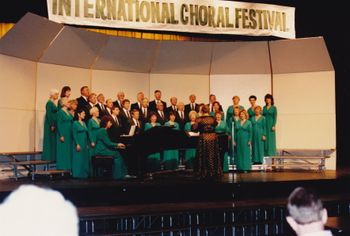 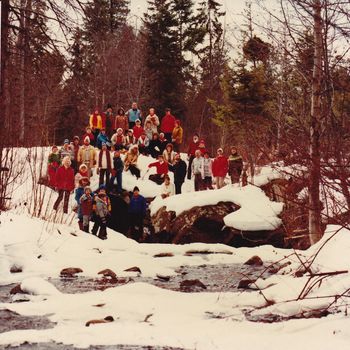 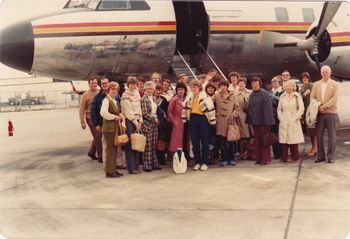 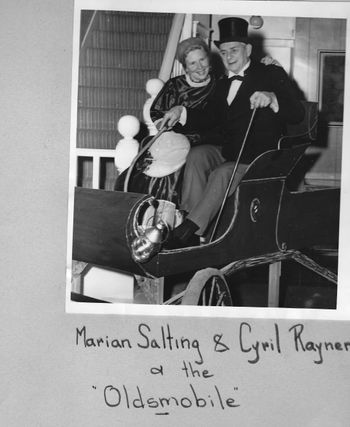 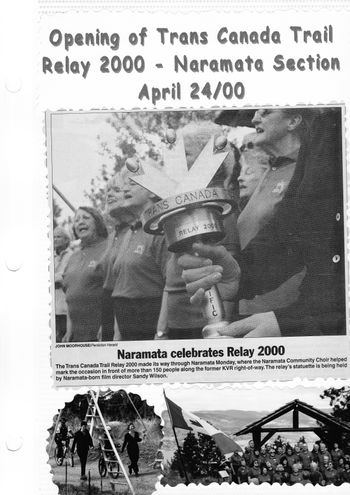 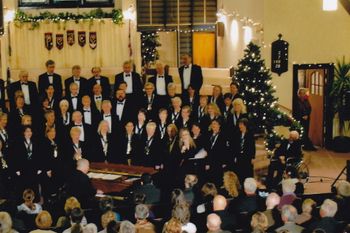 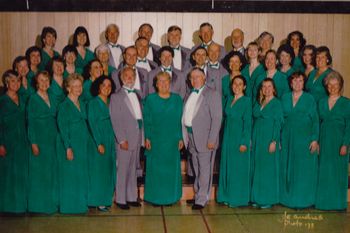 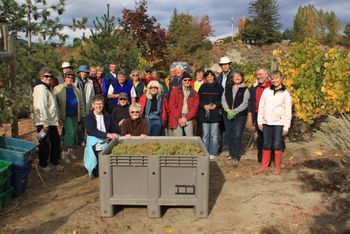